In the past decade, we have grown to a team of 65 talented marketing and management professionals, in addition to our partnerships with industry leaders around the world. After 20+ years of working in the music industry, Lindsay decided to create what he always thought was missing: a global 360 representation firm. 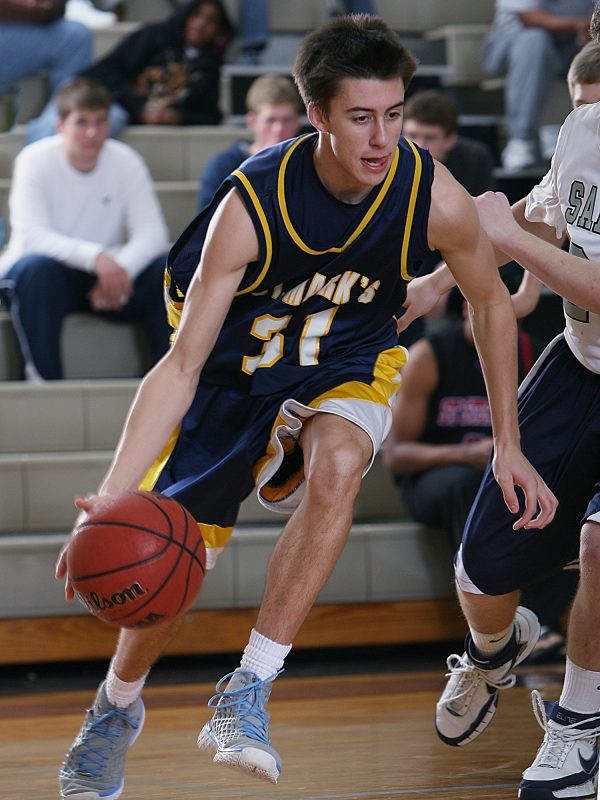 As Entertainment Advisor of the Bessie Smith Estate, Lindsay Guion of GUION PARTNERS realizes the powerful and transforming impact that musically gifted individuals have on sustaining and revolutionizing industry and wishes to give back to the community by awarding deserving students with financial aid through our Bessie Smith Scholarship Program.

This 360 management consulting firm works with high profile clients in the areas of technology, telecommunications, media, entertainment and sports. During this global COVID-19 pandemic, Lindsay and his team at GUION PARTNERS wish to help out students in need via financial aid.

After 20+ years of working in the music industry, Lindsay decided to create what he always thought was missing: a global 360 management consulting firm.

Bessie Smith “Empress of the Blues”

Crowned as Empress of the Blues, Bessie Smith earned the honor as the greatest classic blues singer of the 1920’s.

According to the 1900 census, Bessie Smith was born in Chattanooga, Tennessee in July 1892. However the 1910 census recorded her birthday as April 15, 1894, a date that appears on all subsequent documents which was observed by the entire Smith family. Ironically, Bessie’s tombstone, purchased by Janis Joplin and Juanita Green reflects the dates, 1895-1937.

At an early age Bessie began performing on the streets of Chattanooga. In pursuit of a better life, Bessie left Chattanooga in 1912 to join a traveling minstrel and vaudeville show as a dancer and singer with Pa and Ma Rainey. As a teenager, Ma Rainey became Bessie’s mentor and she stayed with the show until 1915. She gradually developed her own following in the south and along the eastern seaboard. Ma Rainey greatly influenced Bessie’s showmanship, however Bessie’s elegant contralto and her hypnotizing delivery was very different from that of Rainey.

By the time of her death, Bessie was known around the world. She was a beloved diva who appeared with the best players of the day at sold out concerts in theaters coast to coast. Bessie’s pleasing contralto and mesmerizing showmanship propelled her from poverty to international fame as a singer of “classic” blues tunes, many of which she wrote and co-wrote.

Before the Great Depression, Bessie was the highest-paid black entertainer in the world, collecting as much as two thousand dollars a week to sing such songs as her own, “Nobody Knows you When You’re Down and Out,” “Empty Bed Blues,” and “Backwater Blues,” accompanied by the finest musicians of the day, including Louis Armstrong, Lonnie Johnson, and Benny Goodman.

Because of her early stage experience, Bessie’s repertoire was extensive by the time she made her first record in 1923. She primarily specialized in blues numbers, singing more by far than any female vocalist of the day. She also performed country blues, vaudeville, and jazz tunes in a show that completely captivated her audiences.

“Downhearted Blues” (b/w “Gulf Coast Blues”), Bessie’s recording debut on Columbia (Race) Records, was an immediate hit when it was released in 1923 selling more than 750,000 copies that year. Throughout the 1920’s, Bessie recorded with many of the great Jazz musicians of that era, including Fletcher Henderson, James P. Johnson, Coleman Hawkins, Don Redmond and Louis Armstrong. Her rendition of “St. Louis blues” with Armstrong is considered by most critics to be one of the finest recordings of the 1920’s 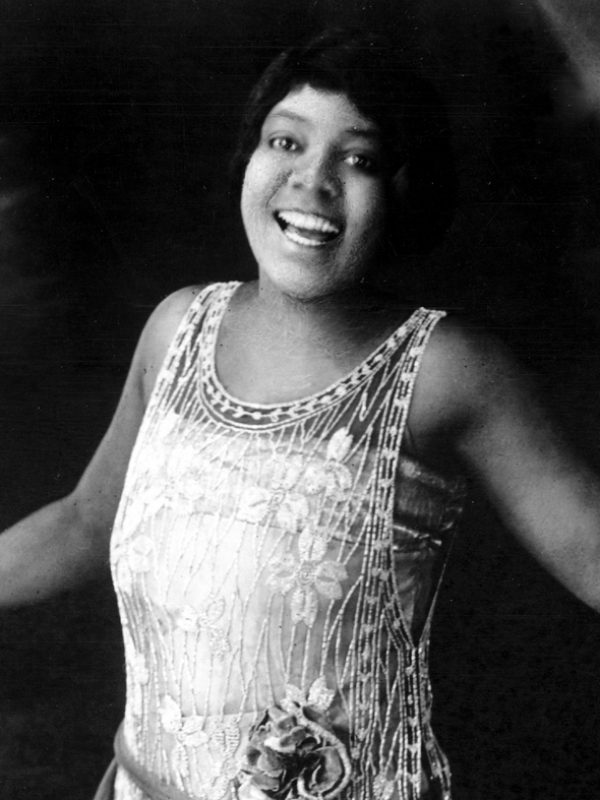 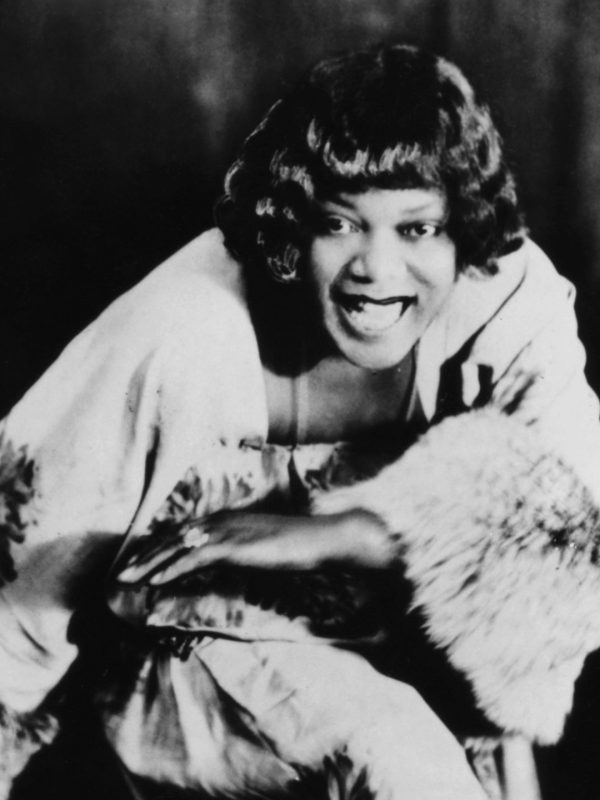 Bessie Smith was one of the biggest African-American stars of the 1920’s and was popular with both Whites and African-Americans. By 1931 the music industry shifted to a different sound. The Depression, radio, and sound movies had all damaged the record companies’ ability to sell records, leaving Bessie without a label. In 1933, she recorded for the last time under the direction of John Hammond transitioning to more of a jazz style.

Bessie remained very popular in the South and continued to draw large crowds although the money was not as good as it was in the 1920’s. Bessie had transitioned herself as a Swing musician and was on the verge of a comeback when her life was tragically cut short by an automobile accident in 1937. She was buried in Philadelphia, PA where thousands lined up to pay their final respects to the “Empress of the Blues.” While Bessie had few pleasant childhood memories of Chattanooga, nor during a later return to the city as a performer, she is Chattanooga’s most celebrated and fascinating artist in the blues and jazz genres!

On top of being an entrepreneur and business owner, Lindsay Guion is also a member of Ivy.com as well as The Recording Academy and a volunteer at the Obama Foundation. 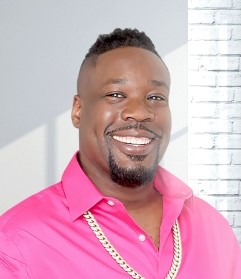